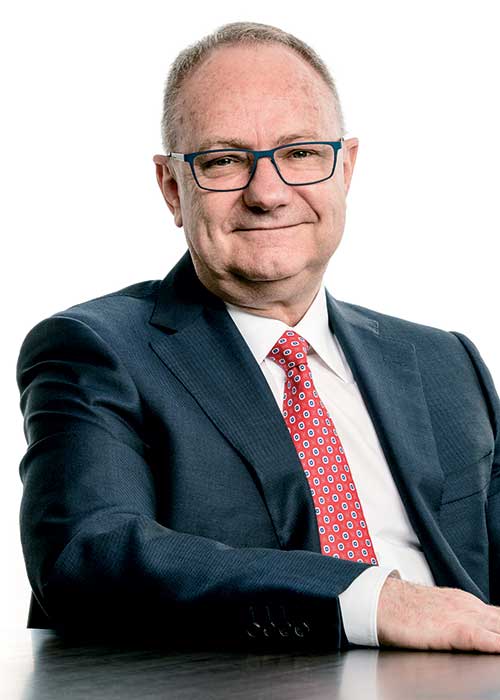 Mark contributes to Anglo American over 40 years’ experience of the mining industry across a wide range of geographies and commodities.

Mark is Chair of the Group Management Committee (GMC), is a non-executive director of Anglo American Platinum, and chairman of De Beers.

Mark was previously CEO of AngloGold Ashanti Limited, a position he held from 2007-2013. Before joining AngloGold Ashanti, Mark was COO at Vale Inco where he was responsible for Vale’s global nickel business. Prior to this he held senior executive positions with the Normandy Group, Sons of Gwalia, Western Mining Corporation, Kalgoorlie Consolidated Gold Mines and CRA (Rio Tinto).

Independent director of Total S.A. and a member of the board of trustees of The Power of Nutrition, an independent charitable foundation.