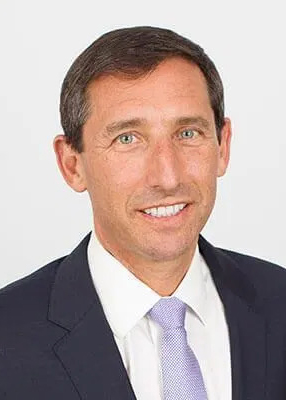 Prior to that, Mr Klein was President and CEO of Sino Gold Mining Limited, where, along with Mr Askew (Director from 2002 and Chairman from 2005 of Sino Gold) he managed the development of that company into the largest foreign participant in the Chinese gold industry. Sino Gold was listed on the ASX in 2002 with a market capitalisation of A$100 million and was purchased by Eldorado Gold Corporation in late 2009 for over A$2 billion. It became an ASX/S&P 100 Company, operating two award-winning gold mines and engaging over 2,000 employees and contractors in China. Prior to joining Sino Gold (and its predecessor) in 1995, Mr Klein was employed at Macquarie Bank and PricewaterhouseCoopers.