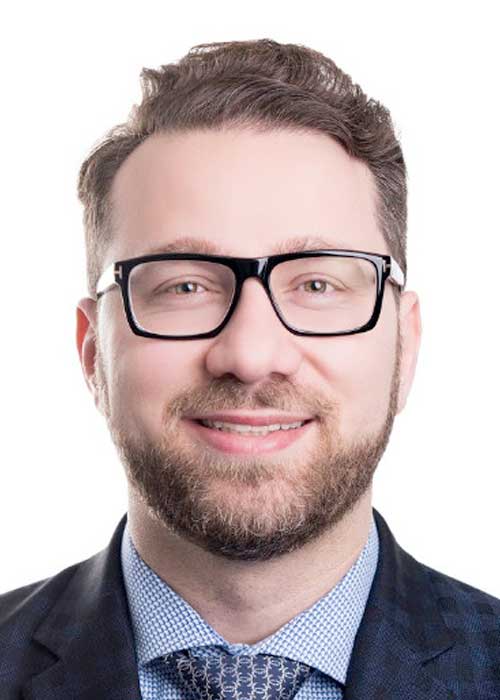 David graduated from the University of Wollongong with a Bachelor of Commerce (Finance Major), and Bachelor of Laws in 2008, where he studied Environmental Law and Native Title Law. David then went on to complete his Graduate Diploma of Legal Practice in 2009 and was admitted as a Solicitor of the Supreme Court of New South Wales in December 2009.

Prior to joining Hetherington, David worked in a general practice private law firm as a Legal Clerk and Graduate Solicitor, dealing with a wide variety of matters and clientele. David also worked in business management and NSW Parliament.

During David’s time at Hetherington, David has worked on a extensive range of matters for small to large exploration and mining companies within all jurisdictions of Australia and beyond: including the Pacific Region, and North and South America.

David has a proven track record and vast experience in land access arrangements and landholder arbitration, whilst also having extensive knowledge of Native Title, the Right to Negotiate process, Aboriginal Land Council Land, and Aboriginal Sites, Places and Objects.

David specialises in providing VALMIN Code 2015 compliant Independent Tenement Reports used for due diligence purposes for acquiring or earning into exploration and mining assets. These reports are used in the private sector for commercial due diligence, and as required for public stock exchange prospectus listings, having previously completed Independent Tenement Reports for the Australian, Canadian and Singapore Stock Exchanges.

David insight and expertise are sought after by various stakeholders across the industry, and David has spoken at:

David has also given presentations on industry to Chinese government and industry delegations.

Some of David’s mining industry professional associations include:

David is proud to contribute to industry by sponsoring: