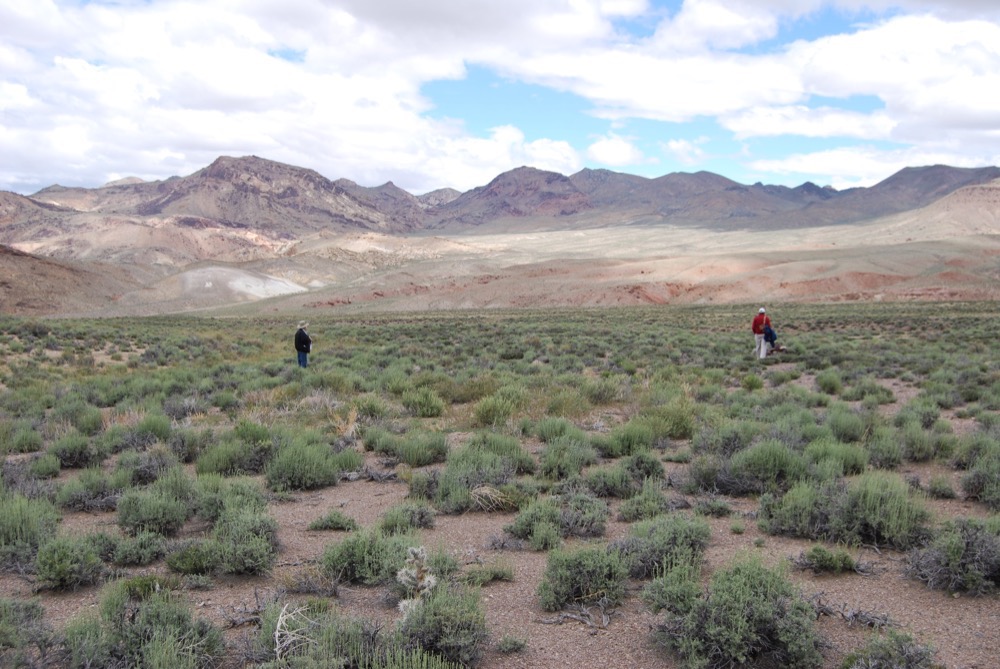 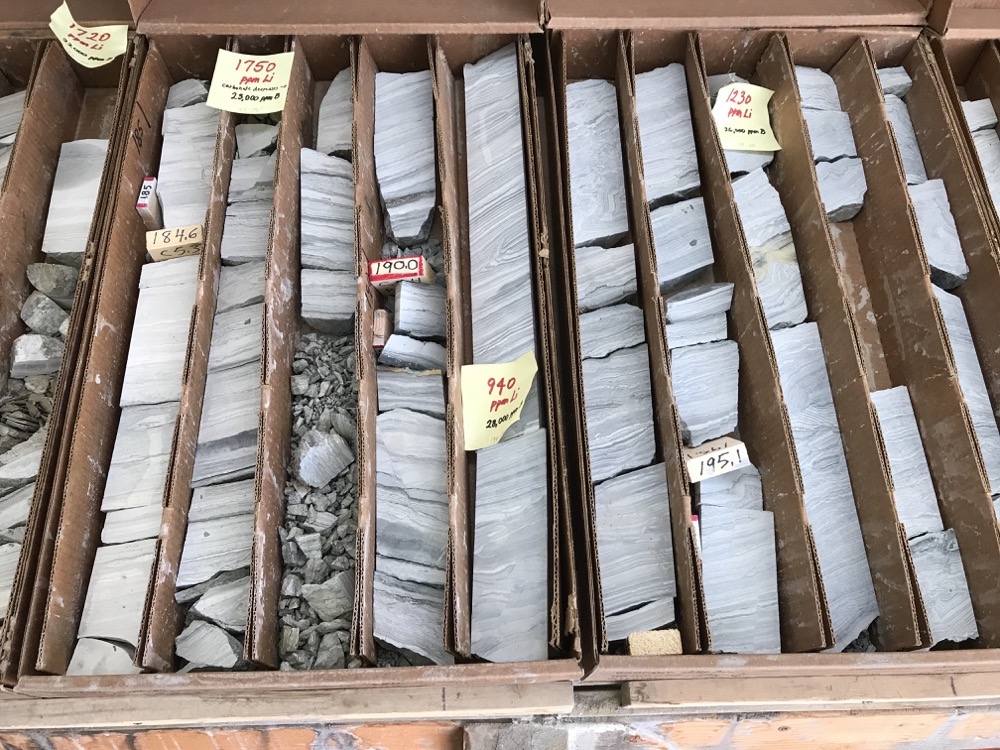 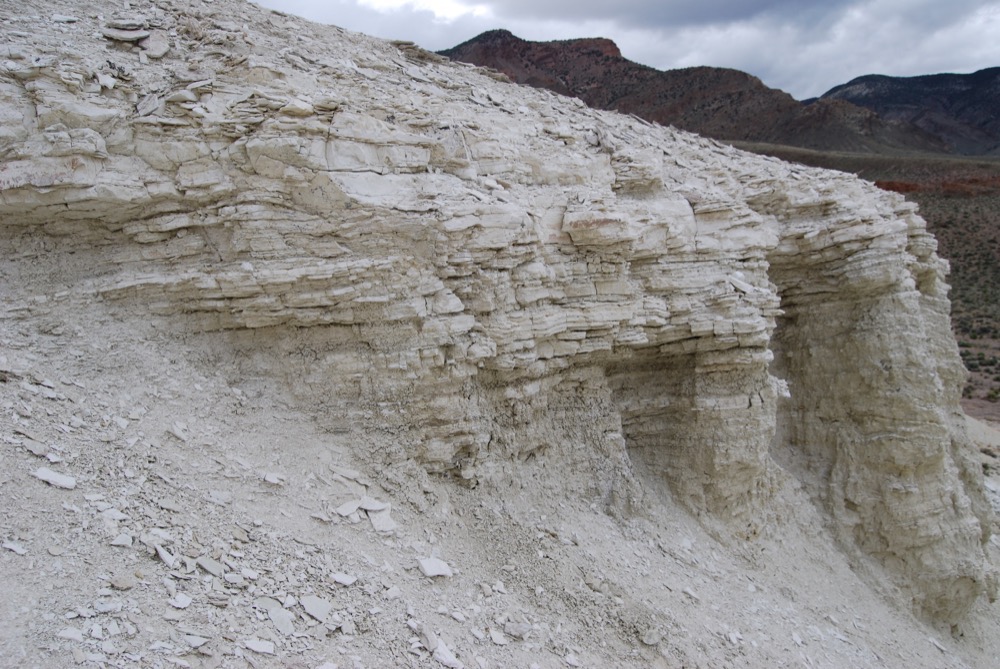 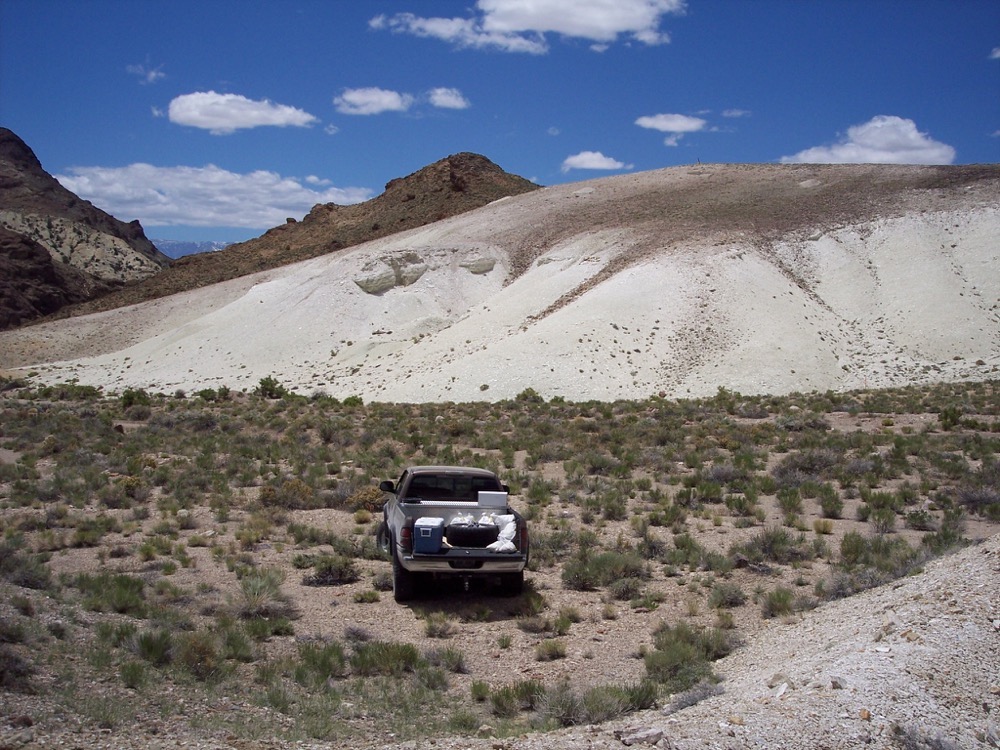 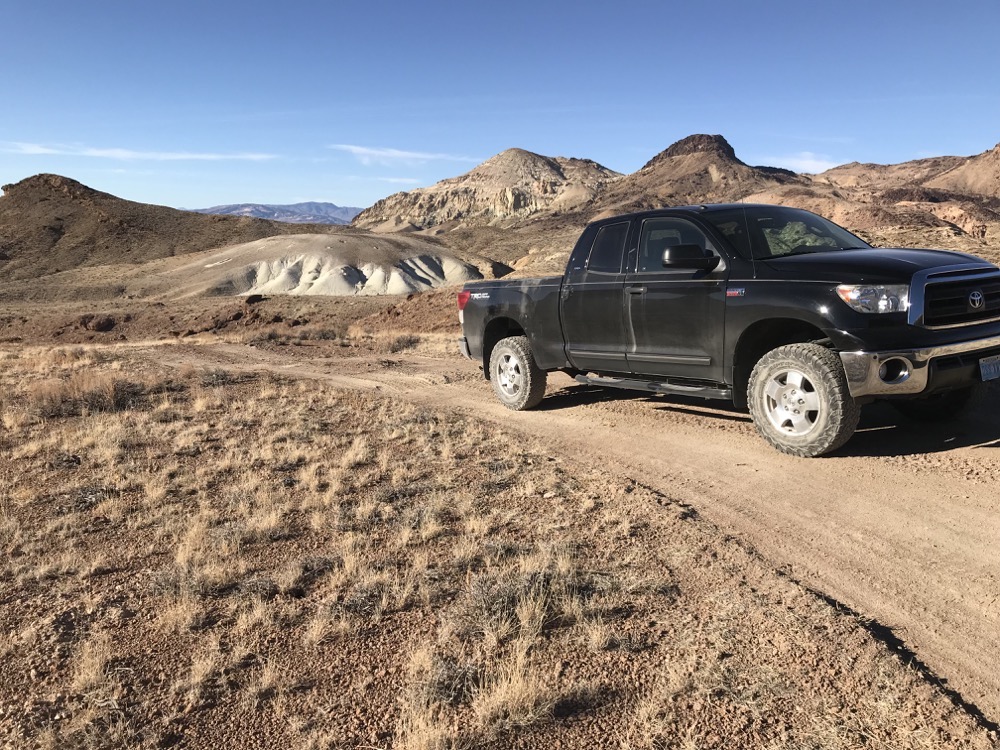 The 274th Sydney Mining Club – Lunchtime Event
at 12.30 pm on 2 February 2023 at the Establishment Ballroom

The Critical Mineral Miners of the Future

In a big opening to the 2023 calendar – on Thursday the 2nd of February, the Sydney Mining Club presents an exceptional showcase with Astron (ASX: ATR) and Ioneer (ASX: INR) at the Establishment Ballroom 252 George Street, Sydney CBD.

Bernard Rowe’s Ioneer: ‘The Most Advanced Lithium Project in the United States’

Ioneer (ASX: INR) is on track to become one of the world’s premier lithium miners by advancing its Rhyolite Ridge Lithium-Boron Project in Nevada. This is the most advanced lithium project in the United States and is expected to be among the lowest cost lithium producers in the world.

This is thanks to the project’s boron co-product – a rare and valuable element that is only found in one other such deposit globally – interesting also because the mineralisation is neither spodumene nor solar types.

So far, Ioneer has two of the three key permits to reach production.

It has signed separate lithium offtake agreements with EcoPro Innovation, Ford Motor Company and PPES (a joint venture between Toyota and Panasonic).

Ioneer expects the project to come onstream in 2025 and produce enough lithium carbonate for 400,000 electric vehicles batteries per year.

Astron (ASX:ATR) MD Tiger Brown is on the cusp of building a globally significant, long-life supply of rare earths and mineral sands products in the Murray Basin, Victoria.

Centred in Donald (about 150 kilometres north-west of Melbourne), Astron boasts a total Mineral Resource of 5.8 billion tonnes of ore, at an average heavy mineral grade of 3.2 per cent.

At its main deposit in Donald, Astron has a Resource of 28.9mt of heavy minerals, comprised of 5.4mt of zircon, 9.2mt of ilmenite, 8mt of higher titanium content products of rutile and leucoxene, plus a significant rare earth element component of 491,000 tonnes. Extraction will involve electrostatic and magnetic separation, plus flotation to address the fine grain size of the ore minerals.

The company says its Donald project will be in production by 2025 and have a mine of at least 40 years. Astron also owns a mineral sands deposit in Senegal and operates a zircon and titanium mineral separation plant in Yingkou, China.

Have a drink while you re-connect with friends and colleagues from the club. Relax and unwind before sitting down to hear our speakers and enjoy a sumptuous meal.

Julian welcomes the members to the event and gives us a run-down on Mining and Resources News since the last event.

Bernard Rowe’s Ioneer: ‘The Most Advanced Lithium Project in the United States’

The presentation will wrap-up, coffee will be served. There may be time for questions. 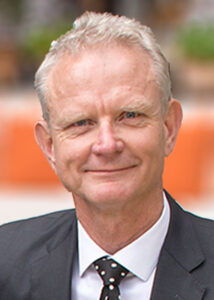 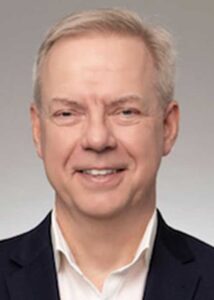 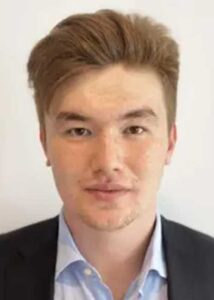 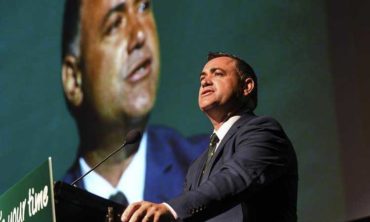 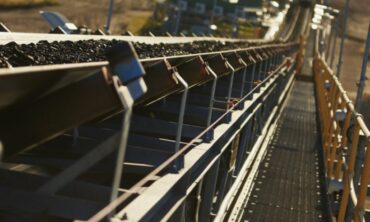 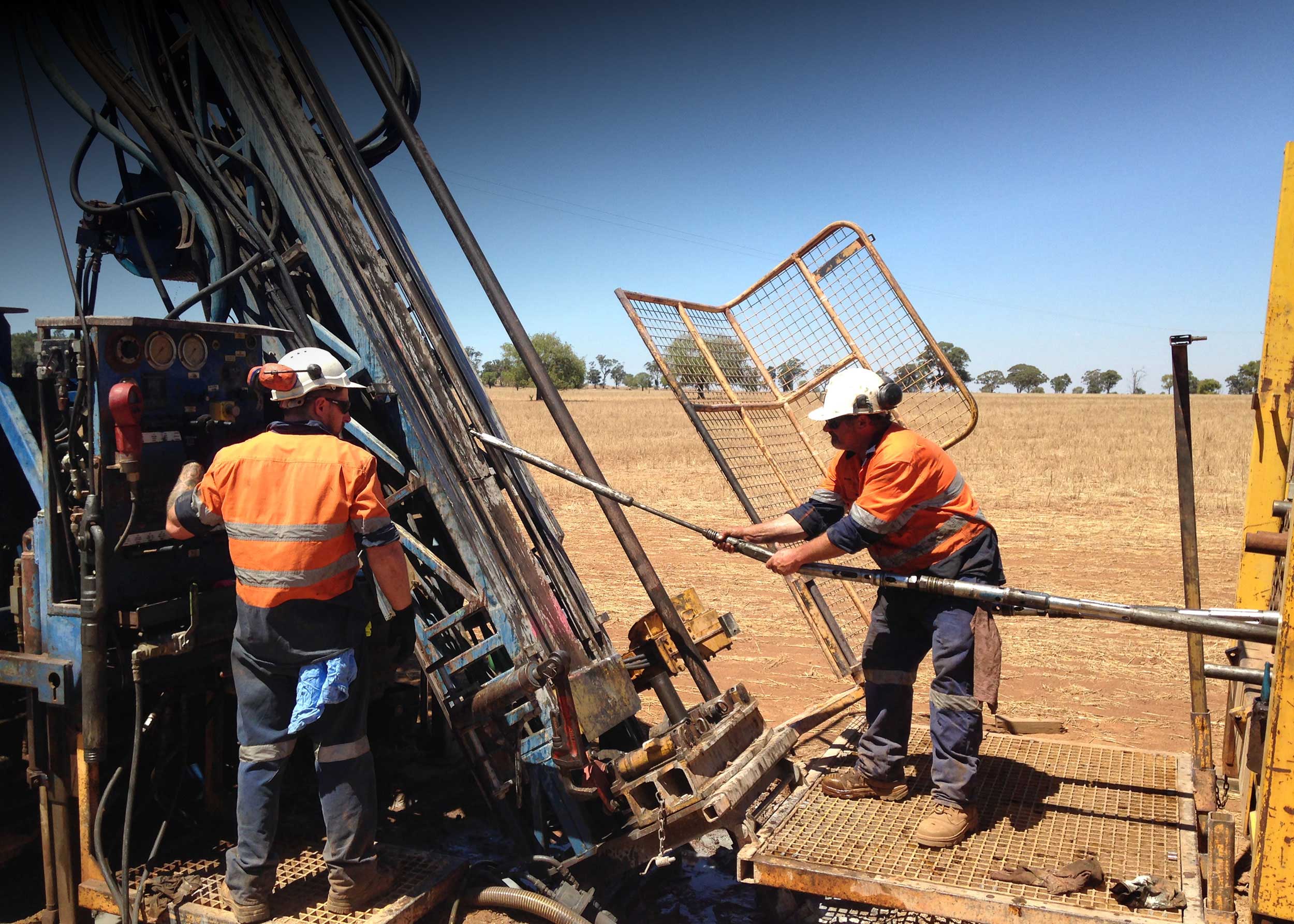 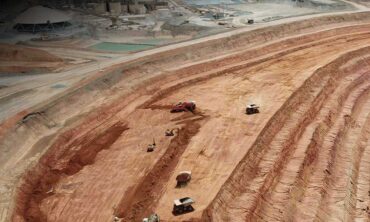